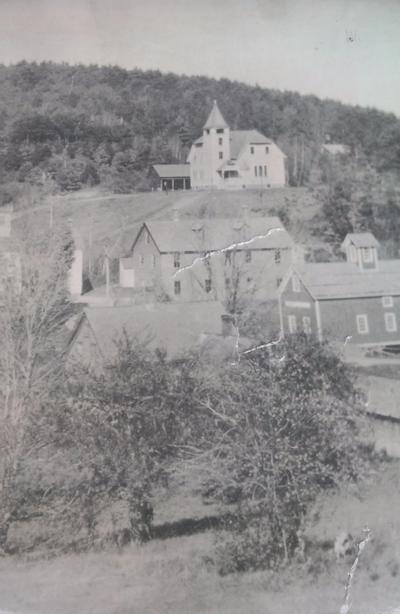 Beginning on Sunday, August 11th, 1895, two weeks of evangelistic meetings were held in the school building in Moore's Corner (Leverett MA). The services were so well received they continued into the autumn. Two of the men involved in leading the meetings, John C. Wightman & William S. Anderson went on to become the first two Pastors of Moore's Corner Church.

The thoughts of the congregation soon turned to the possibility of a church building. On May 7th 1897, a committee was formed to investigate the idea of a building (the estimated cost was $2,500). The property upon which the church was built was donated by Mr. John Watson.

The first anniversary of the Church took place on the property, under a tent, because the building was not yet finished. The building was officially dedicated on September 21st, 1898. The original name of the church was Moores Corner Congregational Church ("Congregational" was dropped after the church left the Congregationalist Denomination during the middle part of the 20th century).

Rev. William S. Anderson was installed as the second Pastor in 1901, he was also the founder of Camp Anderson (now known as Pinebrook Camp in Shutesbury). The Rev. C.I. Scofield was the keynote speaker at the fifth anniversary service on July 8th 1901, his text was Judges 1:15.

Rev. Arthur Truesdell became the third Pastor in 1905 and was the longest serving Pastor up until the ministry of Rev. Larry G. Riddle who served the Church for 36 years.

The Church's Mission Statement is as follows: The purpose of this church is to glorify God the Father and Our Lord Jesus Christ in:

A. Seeking to lead people to a personal acceptance of Jesus Christ as Savior and Lord.

B. The edification and training of Christians through the teaching of God’s Word.

C. The world-wide proclamation of God’s saving grace expressed in the shed blood and finished work of our Lord Jesus Christ who died on the cross of Calvary, arose from the dead on the third day.

D. The promotion of godly worship.

E. The defense of “the faith once delivered”.

Want to help support the ministry?

Last Saturday of every month 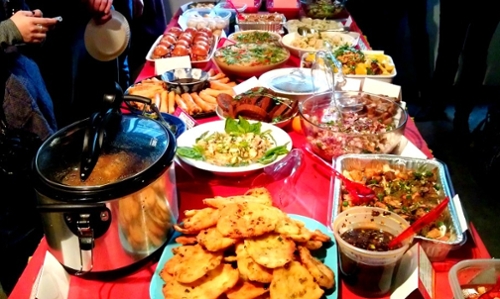